Joanna Sarata already explained how to present nested hierarchical data as an icicle chart in her article ‘Visualising decision trees – the classic refurbished’. Now, it's tome for a hierarchical graph. This type of visualisation is also referred to as the sunburst chart. 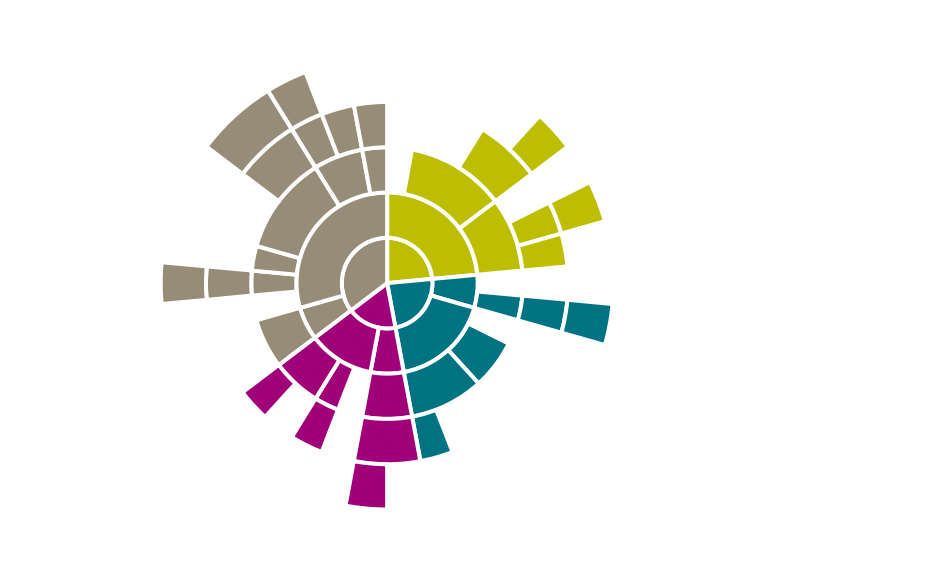 Figure 1. Example of a hierarchical graph

This type of chart represents hierarchical data very well, as the data can easily be shown on various levels of aggregation , for example, data for schools and years. In the hierarchical chart, the size of each element is proportional to the share of the category in the total size, which is its base. Each tier of the hierarchy is represented by one ring. The innermost circle is the highest tier and the constituent rings are further from the centre.

The first attempt to use this graph was made in 1890 when Lawrence W. Fike presented a classification of animal species. His charts are surrounded by pictures of animals, which reflect their position in the chart (not always exactly). The chart is divided using shades of pink, blue, and green, which makes it easier to read.

More visualisations of this type can be found in ‘Mechanical Engineering in 1921’. The publication contains charts of average annual net expenditure of the federal government of the United States on public works, research, education, the military, and other areas in 1910–1919. 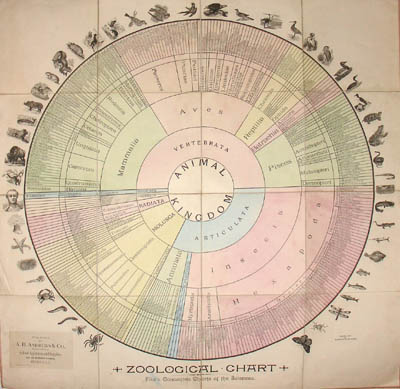 Let’s have a look at a modern version of the hierarchical graph. The graph below shows the organisational structureof a random company. The size of each department is reflected in the chart: The superior category is the region, i.e. North America, South America, and Europe; each region is divided into several departments managed by heads of departments with managers; and so-on. 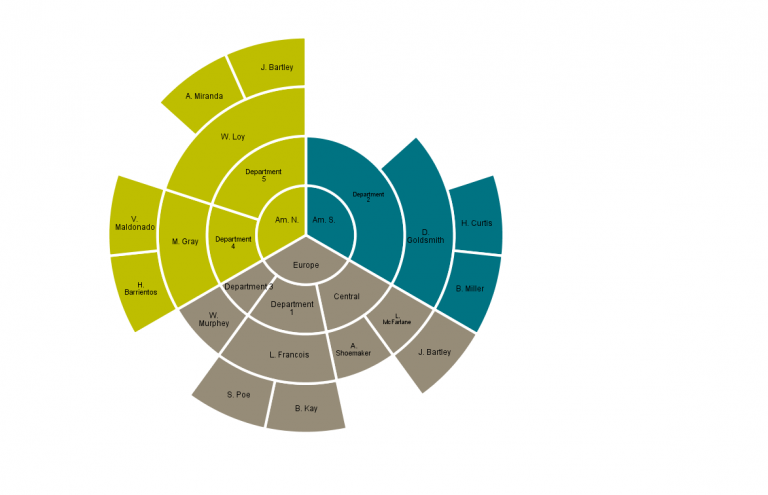 Figure 3. A structure of a company as a hierarchical graph

The hierarchical graph is one of the 50+ extensions to IBM SPSS Statistics that feature in PS IMAGO PRO : https://www.predictivesolutions.pl/en/ps-imago-pro.