A new version of PS IMAGO PRO, a complex analytical and reporting solution, is available!

PS IMAGO PRO 7 users receive the latest version of the IBM SPSS Statistics 27 engine featuring a number of new procedures including Power analysis (as many as 11 tests and statistical methods), and the introduction of Cohen's Kappa coefficient. Among the improvements to existing procedures are tests that measure effect size, an improved interface for quantile regression, and changes to the command syntax.

In addition to the new statistical procedures, the performance of IBM SPSS Statistics has also been enhanced and now includes advanced search for procedures, documentation and commands in the command syntax. Automatic session recovery has also been introduced.

In order to meet the expectations of users, the Predictive Solutions team has introduced procedures for text data transformation and cleaning along with assessment of similarity between text strings utilizing popular edit distance measures.

Contains functions for transforming, cleaning and adjusting text variables to comply with user-defined guidelines. This option allows, among others, to search for and replace diacritic characters in Polish, German, Hungarian, Spanish and Italian, correct letter size, and remove or replace white characters, text fragments, or character groups (e.g. only numbers, or only punctuation marks). It can also be used to check for the presence of duplicate characters. 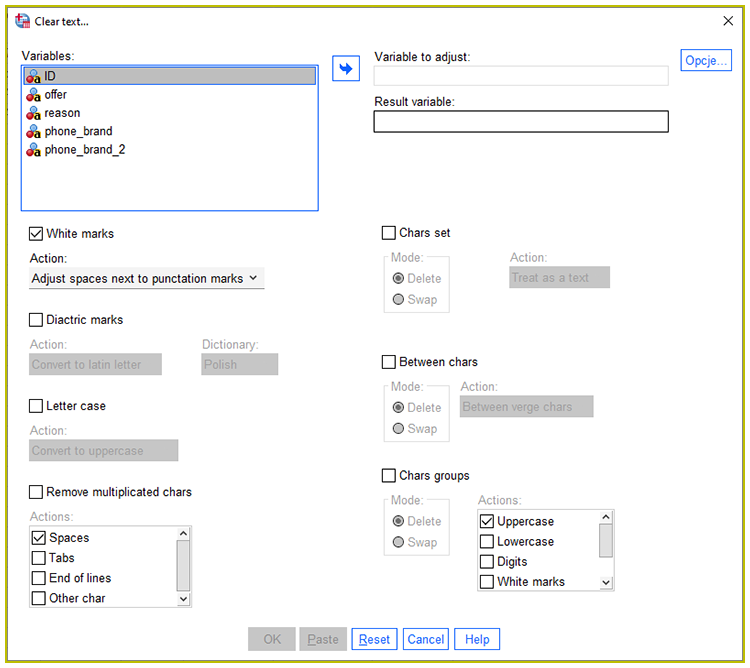 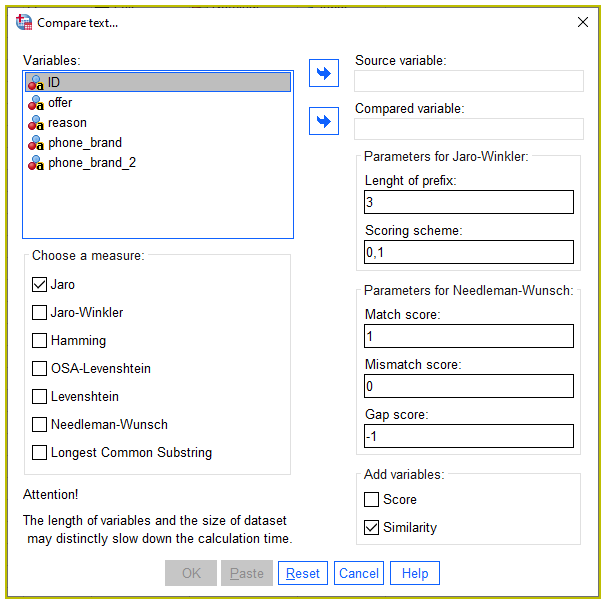 Used in designing and building a survey, Power analysis makes it possible to estimate the size of the sample or power of the test, contributing to increased effectiveness of the experimental surveys being conducted and reasoning on their basis. It has been implemented for 11 existing tests and statistical methods, including: 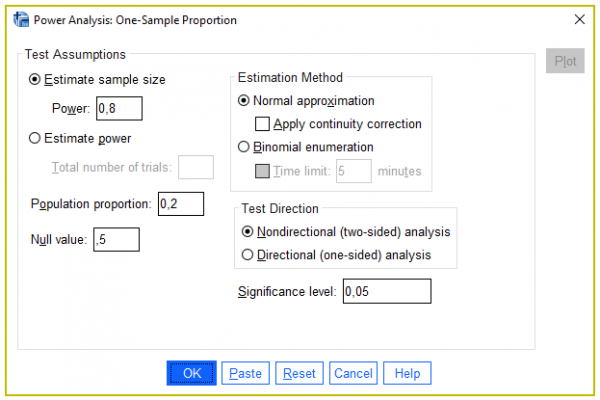 Determines the degree of repeatability of the classification of observations by more than one evaluator. In addition, this procedure offers the choice of linear or square weighting of the observations.

Ability to estimate the effect size and confidence intervals for tests. 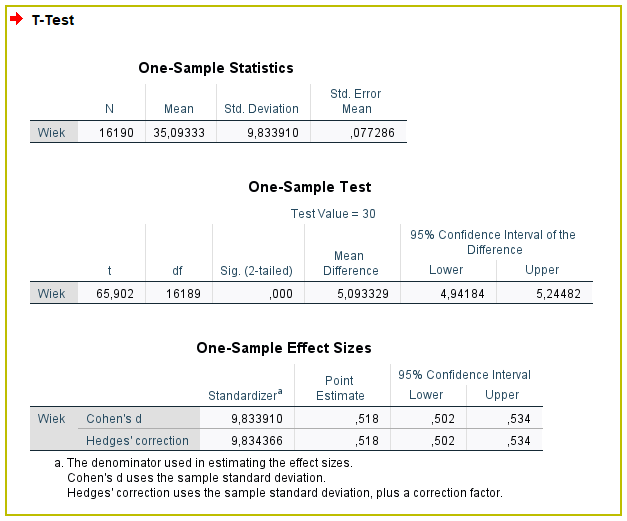 Improvement to the user interface for quantile regression which

Allows the determination of the quantile grid. 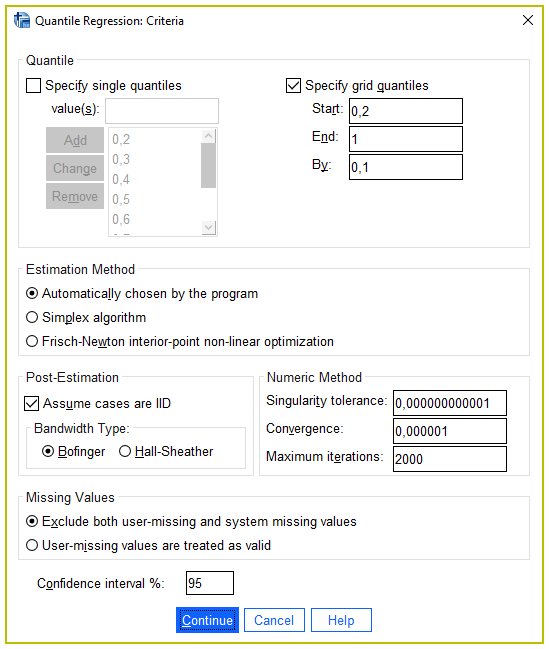 Improvements to the MATRIX procedure

A new type of graph has been added – bubble graph, which further extends existing chart functionality for visualizing variables. 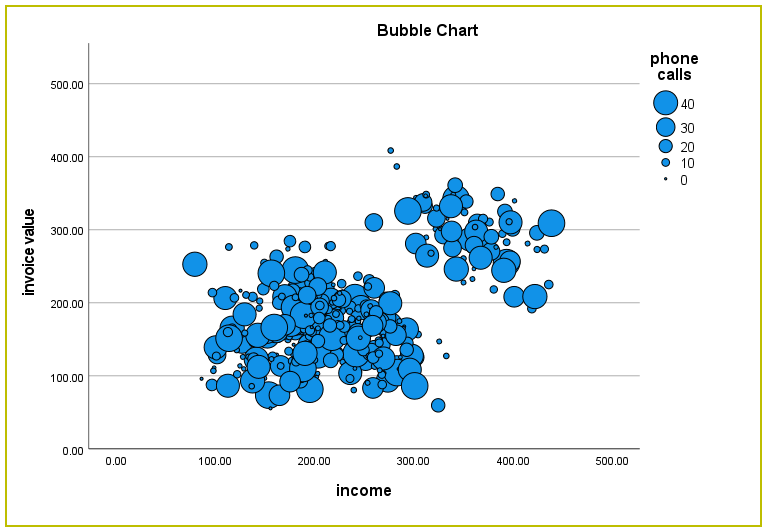 The chart wizard as well as the template wizard have been improved and are now more compatible and intuitive. In this way, after defining an individual template, (e.g. consistent with a corporate style guide), the user can use it directly for the selected graph. 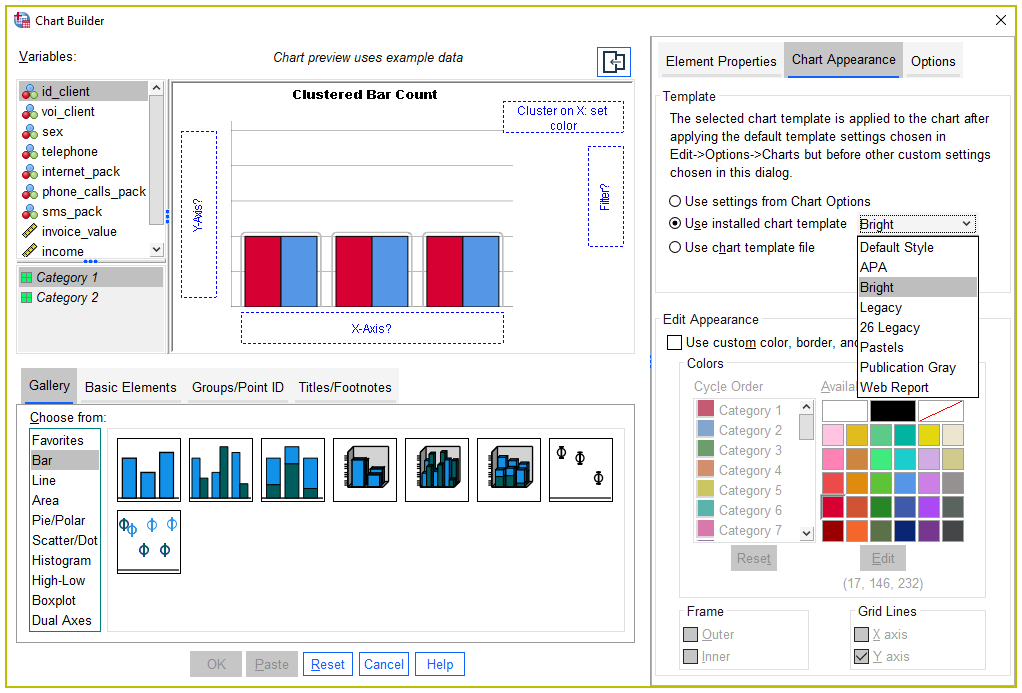 The new version also comes with easier chart editing, enhanced object formatting (including formatting to APA standards). Care has also been taken to ensure that any exported graphic objects may be saved as high resolution *.eps files. 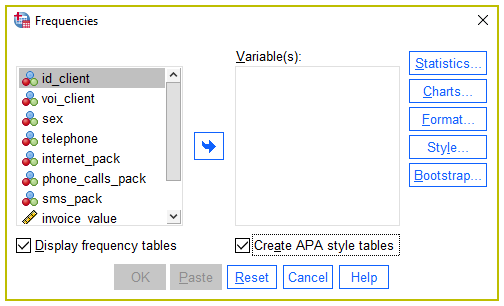 The usability of the software has been improved. Advanced search for procedures, documentation and command syntax have been implemented in the new version of IBM SPSS Statistics 27.

In addition, thanks to automatic version saving and recovery, the user does not lose any work results in case of unexpected technical problems. 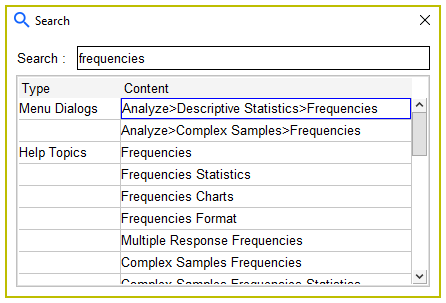